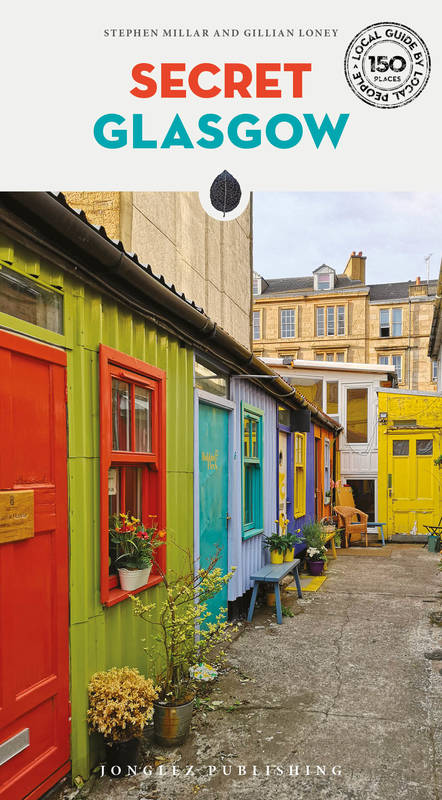 Discover a gypsy queen, the spot where Mary Queen of Scots was defeated, ancient bones that could reignite your love life, the lift that changed the world, a shark from the suburbs, a memory of the largest sewing-machine factory in the world.
From hidden waterfalls and strange pyramids to forgotten underground villages, from ghost railways and the haunting halls of the insane asylum to Albert Einstein's favourite staircase, Secret Glasgow - An Unusual Guide takes you off the main road and into the back streets of what was once the 'Second City of Empire'.
S'identifier pour envoyer des commentaires.